Delyth  began her career  as a runner, working her way up the ranks to 1st AD. A passion for directing led to a couple of short films which in turn led to breakthrough directing gig on Glan Hafren, a Welsh language medical series fondly known as ‘Casualty on speed’.  Then came Hollyoaks, The Bill and the final series of Dangerfield with Nigel Havers and Idris Elba.

As voice director she has worked on several video games including Sacred 3, RuneScape and Wonderbook: Book of Potions, and animated shorts for the National Trust. 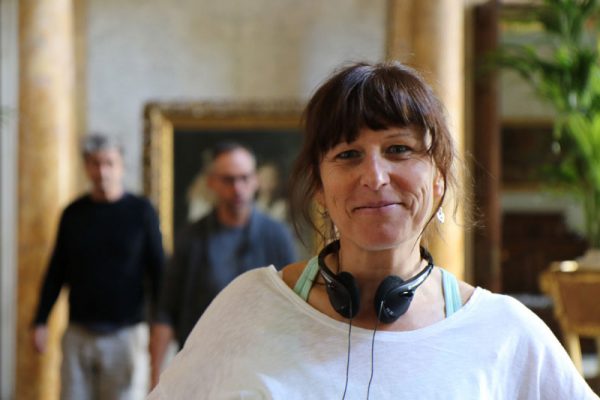 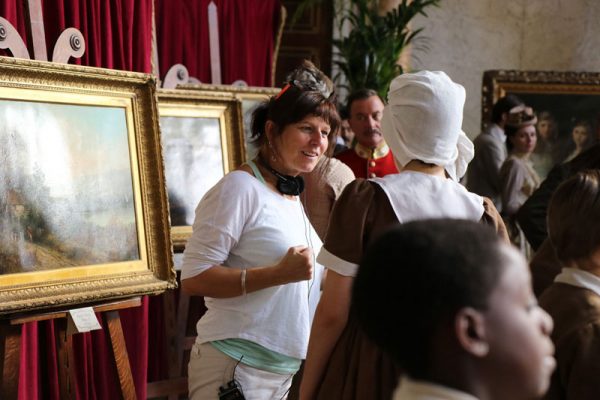 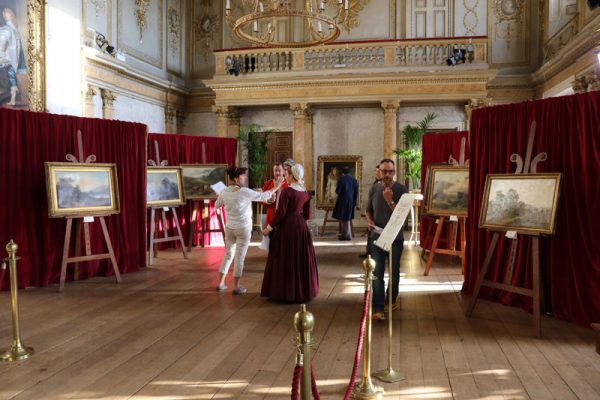 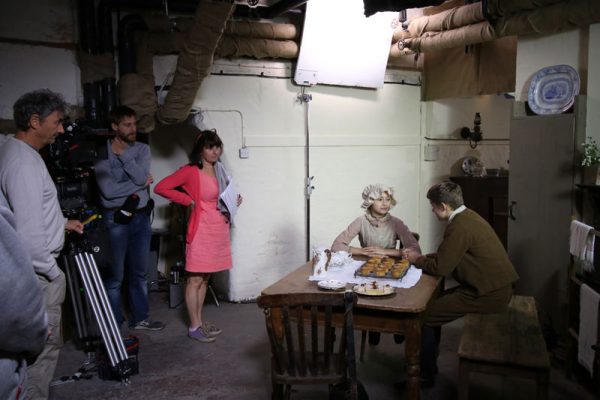 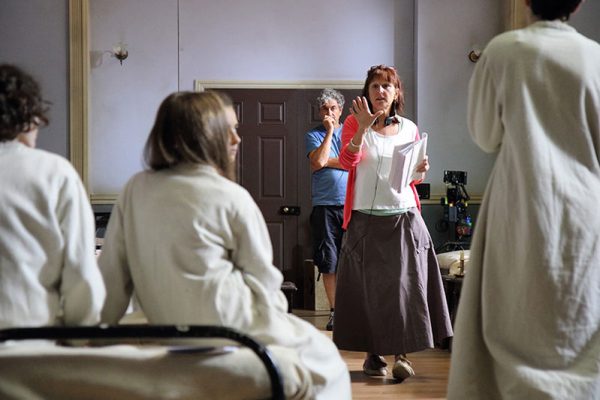 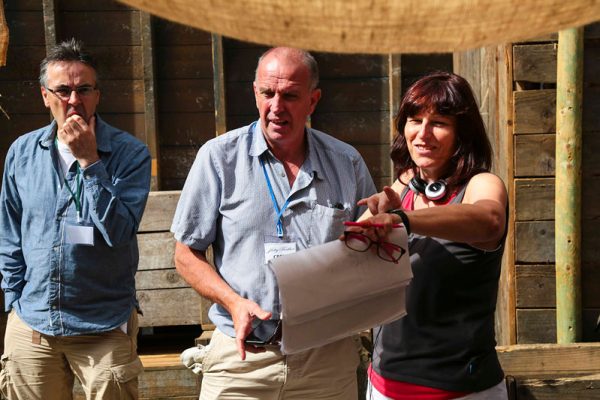 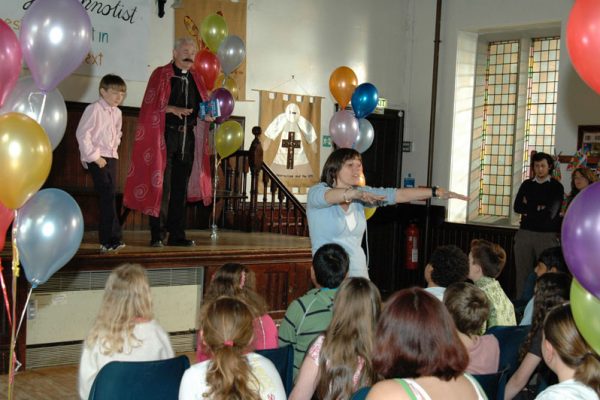 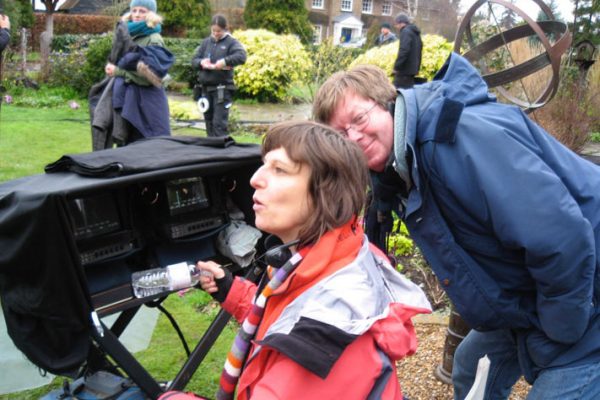 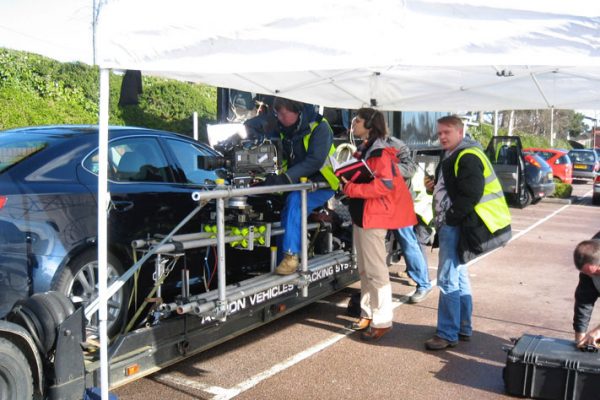 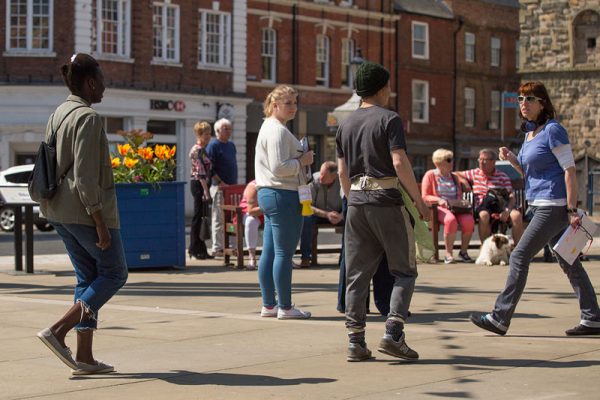 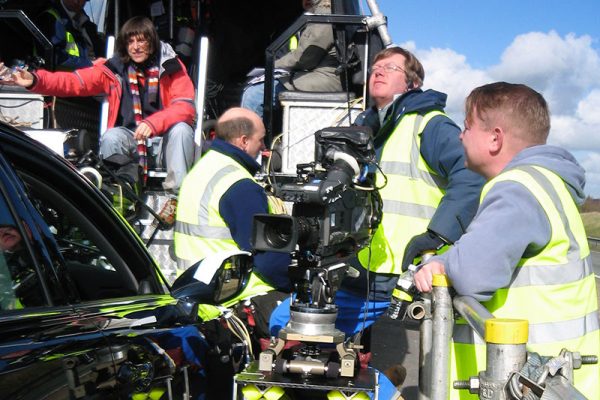