Award wining series based on the book by Jacqueline Wilson.

Delyth directed 5 episodes of series 2, which led to her second Bafta nomination. She then went on to helm series 3 which premiered in the National Film Theatre as one of the highlights of the inaugural  BFI/Radio Times Televison festival 2017. 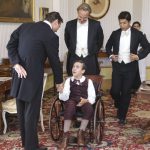 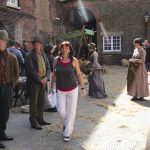 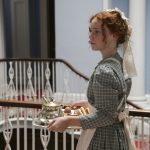 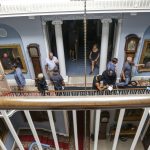 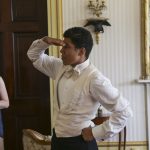 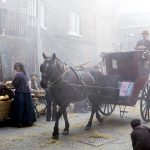 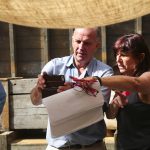 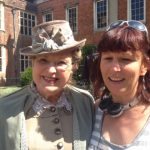 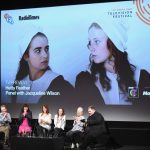 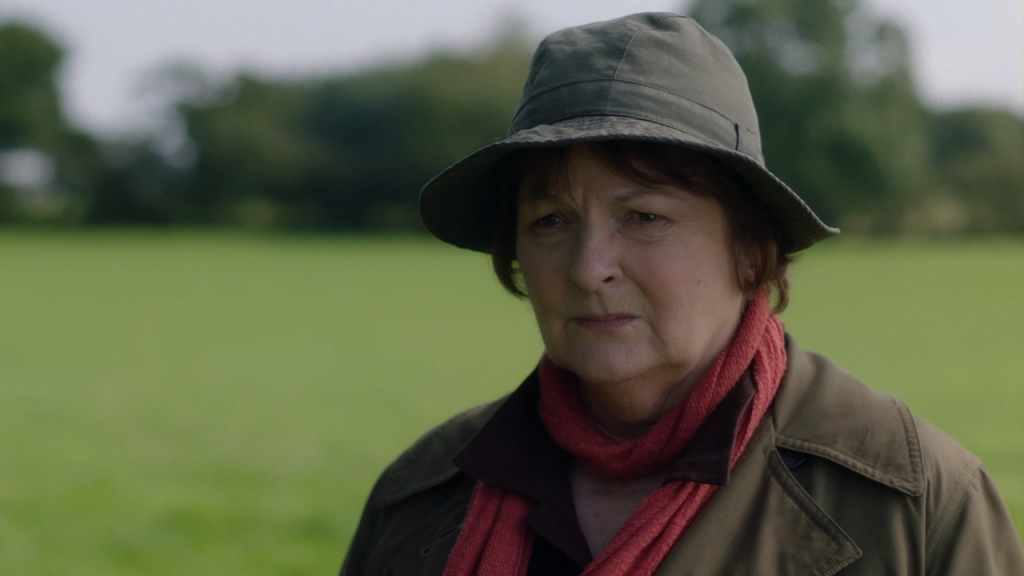 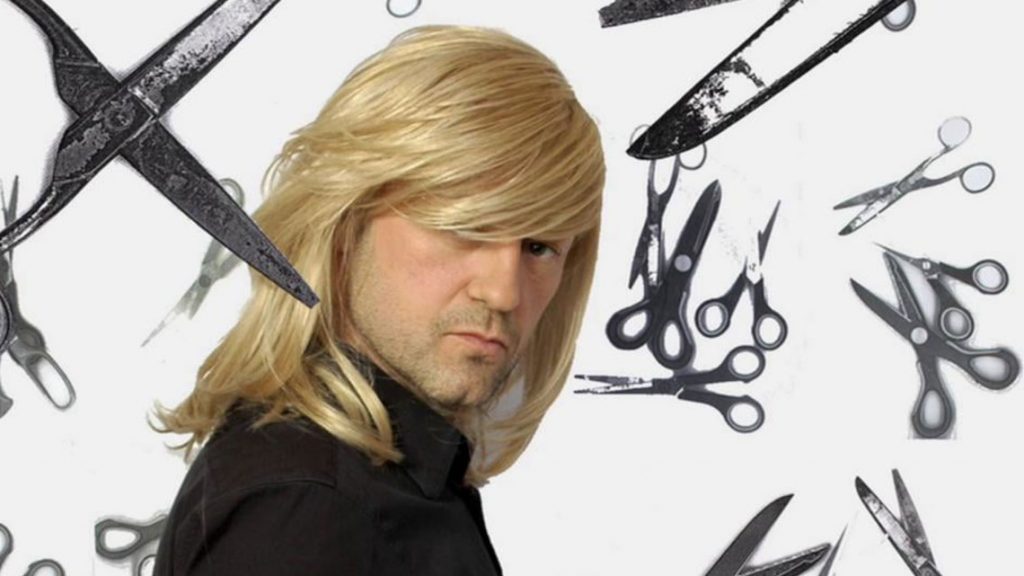 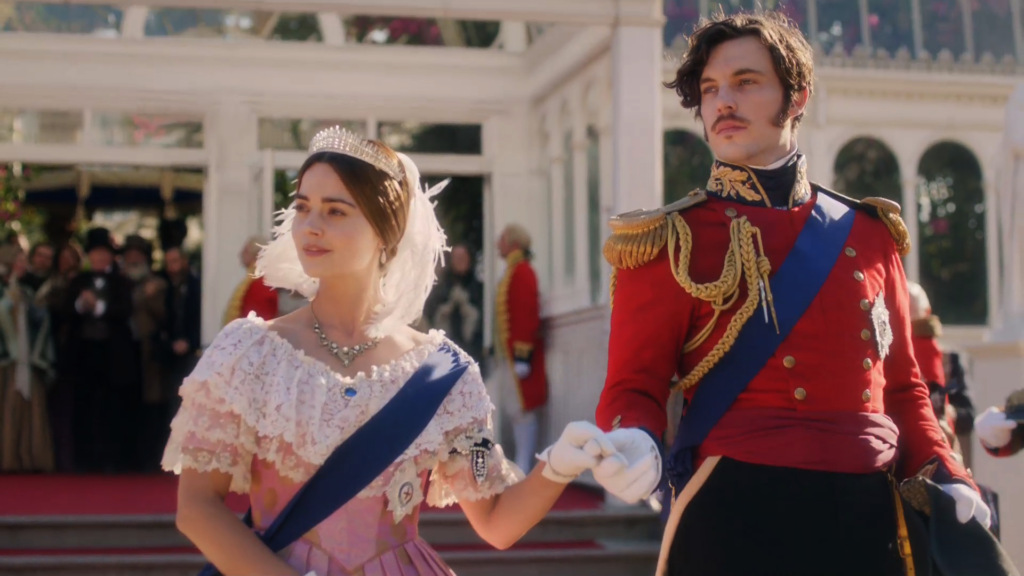 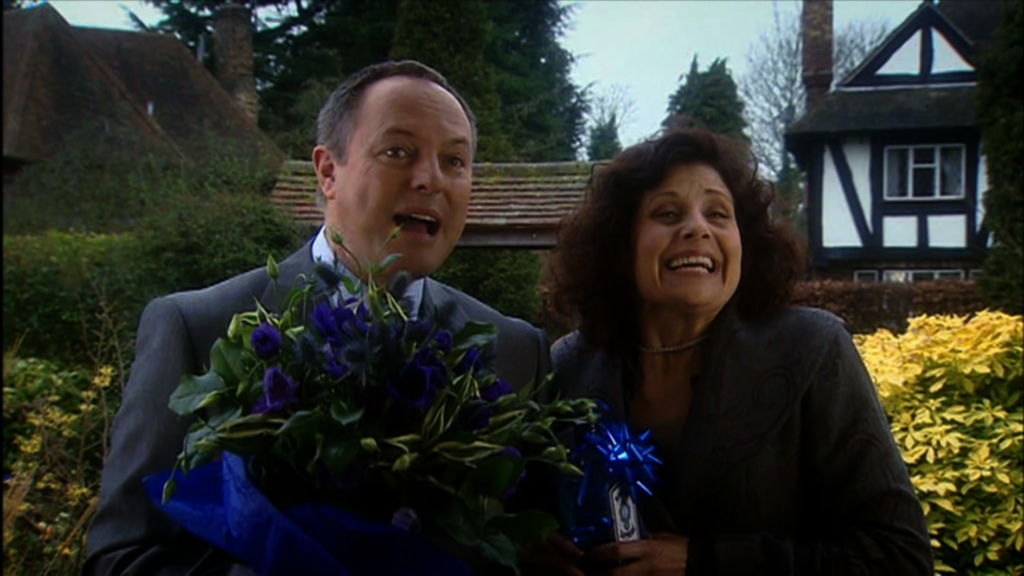 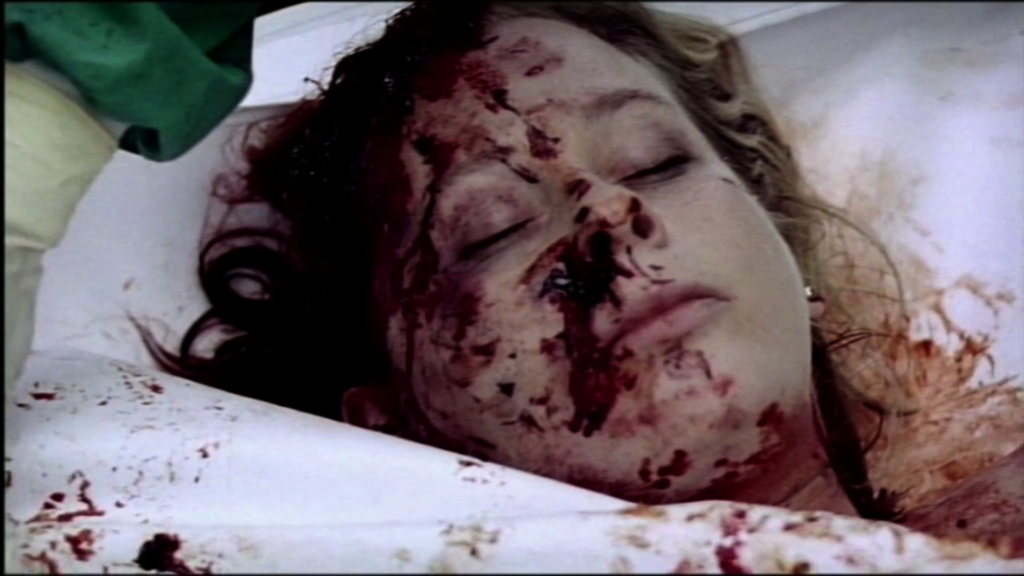 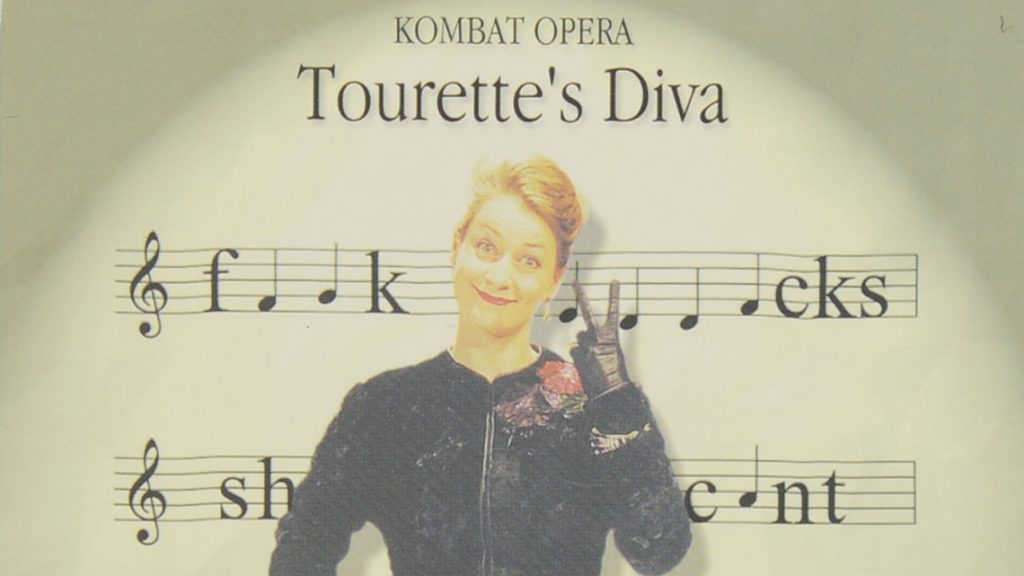 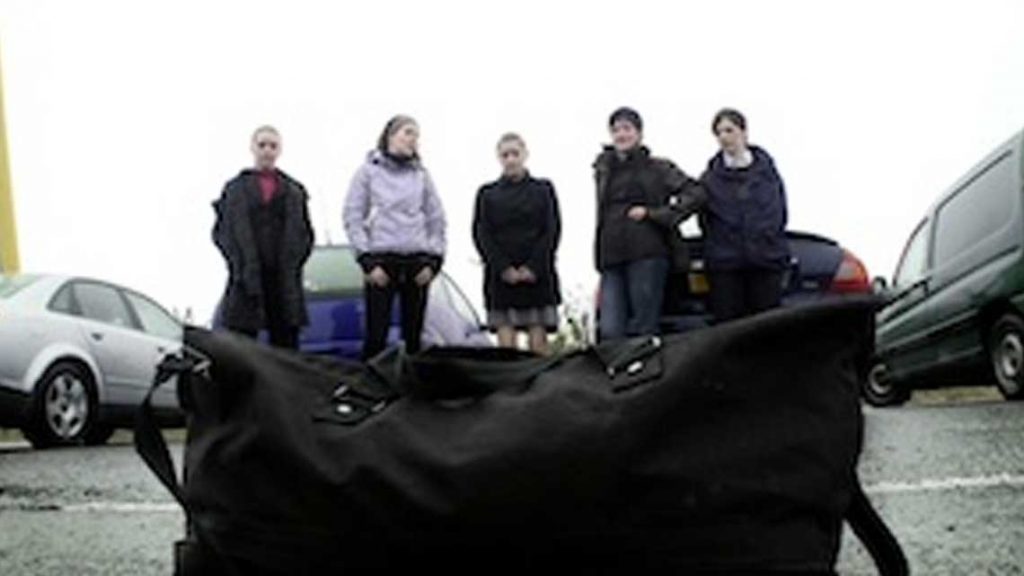 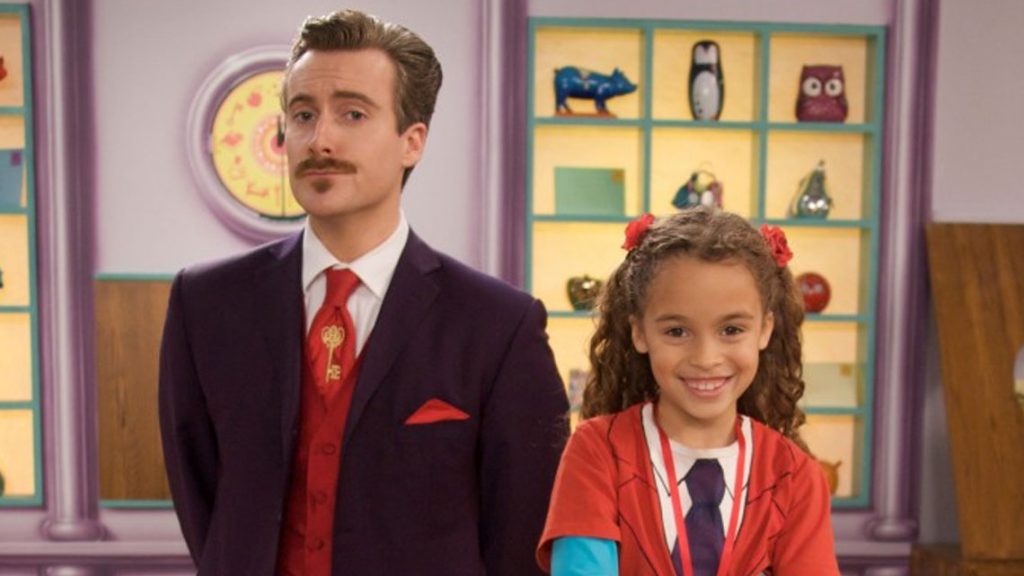 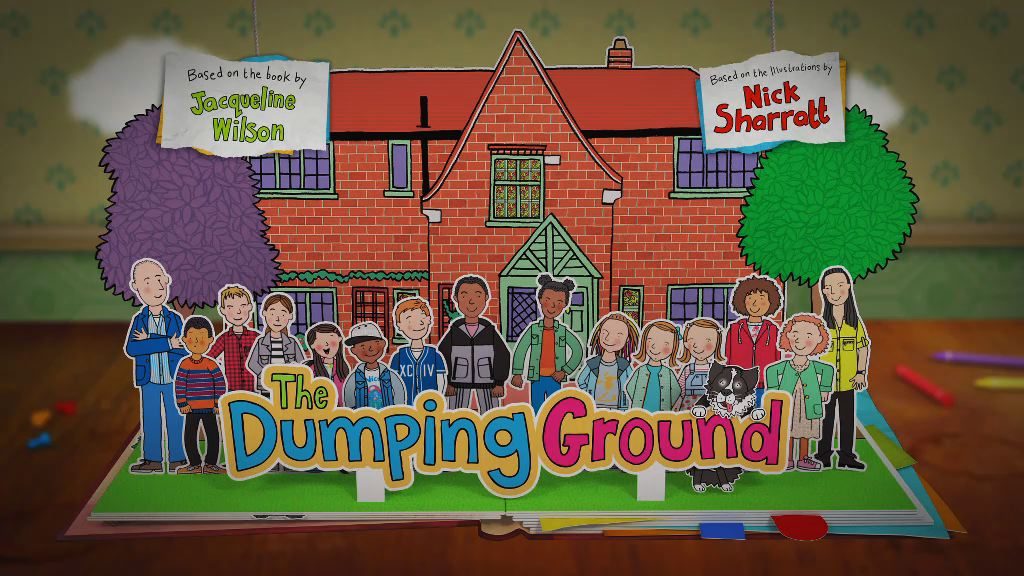 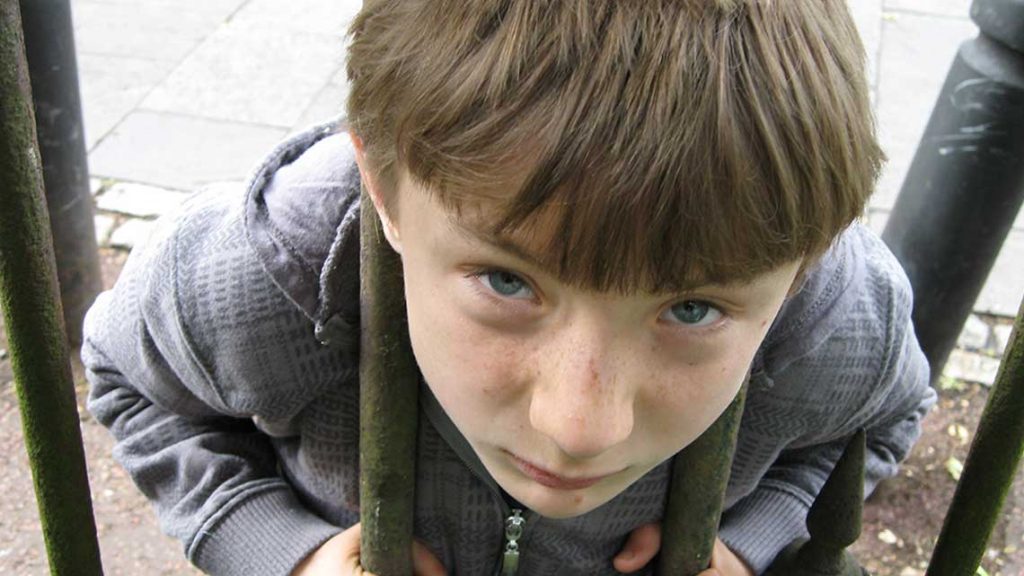 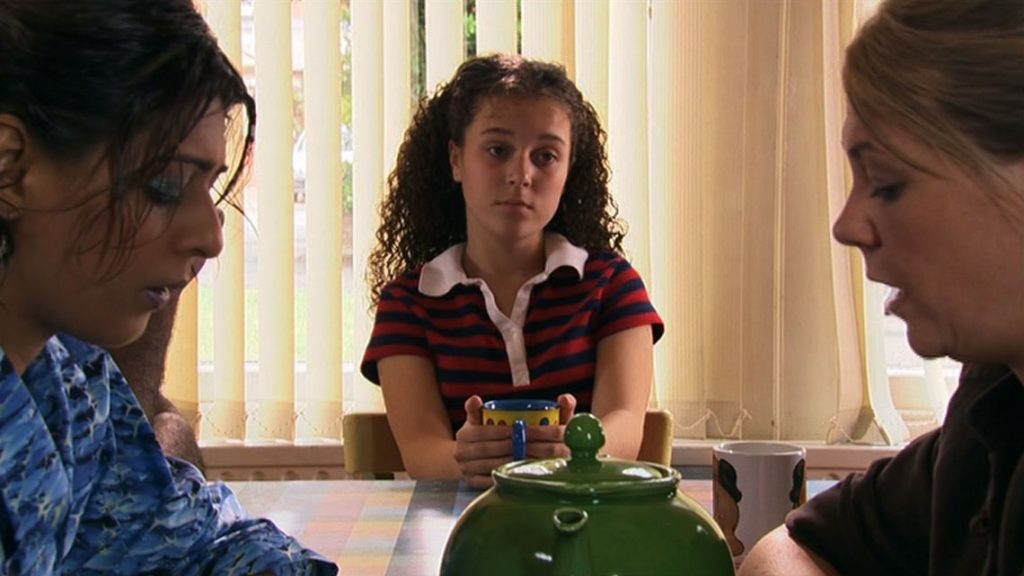 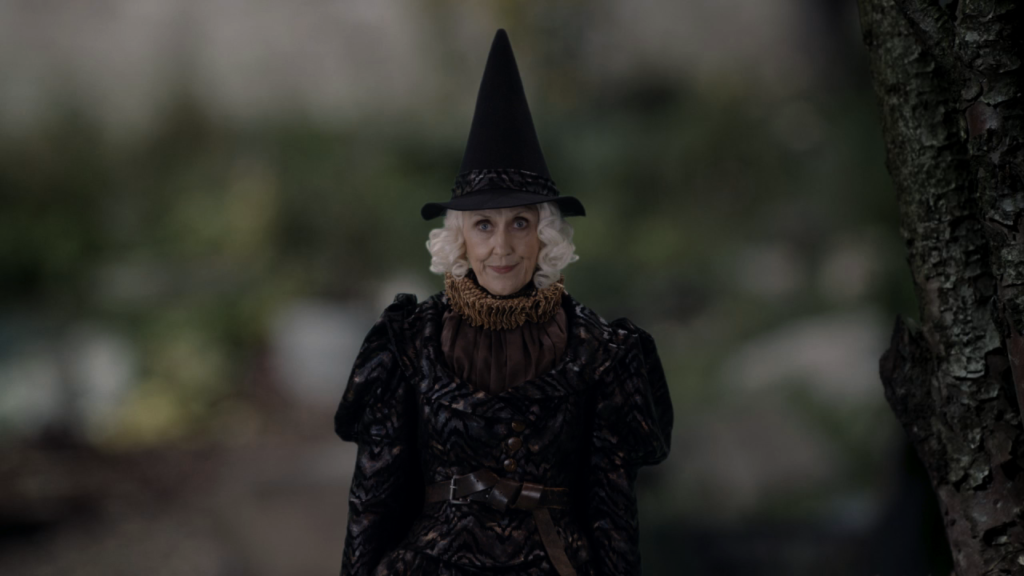 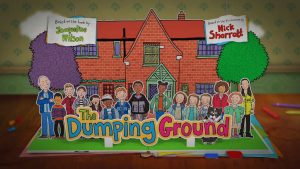 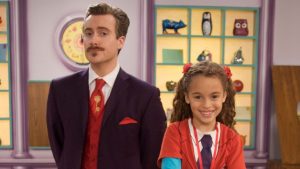